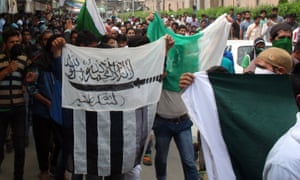 ‘While western leaders have castigated Muslims for not doing more to rein in radicals, they have been cosying up to the propagators of jihad

This infrastructure of jihad, conceived, organised and financed by Saudis, has been exported all over the Muslim world to systematically destroy plural, liberal traditions of Islam and replace them with Wahhabism. In the Philippines, it has spawned Abu Sayyaf, designated a terrorist organisation by the UN and UK, among others. In postwar Kosovo, Saudi Arabia and other Gulf states have financed the construction of hundreds of mosques, Qur’an schools and visits by preachers to gradually undermine the tolerant, liberal Islam bequeathed by the Ottomans. In the Saudi-sponsored madrasas of Afghanistan, Islamic extremists from Malaysia, Thailand, Chechnya and central Asia have received instruction in hardline Islam.

Wahhabism made inroads into Pakistan in the early 80s, when I was a schoolgirl in Lahore. I remember when it became mandatory for female newscasters to cover their heads. Mullahs began appearing on television insisting women should confine themselves to their homes. Dance was banned. Cinemas closed down. Someone scrawled a sign on a wall near my house declaring Shias (a minority Muslim sect) to be kafirs (unbelievers). Now the signs go further: they incite believers to kill Shias. And indeed, over the past 20 years, thousands have been killed. Two of my cousins, prominent Shia men in their districts, were gunned down in broad daylight by a Saudi-backed Sunni terrorist organisation called Sipah-e-Sahaba. Ahmedis (another minority deemed apostates by Wahhabis) and Christians have fared even worse. They have frequently been massacred in their places of worship; those who could afford to do so have left the country. Ancient Sufi shrines, the last strongholds of a liberal Islam, have been bombed up and down the country. In February, a grenade and suicide bomb at a shrine in Sehwan, Sindh, killed at least 88 people and injured more than 250. Anyone who resists or criticises – activists, journalists, religious leaders, lawyers, politicians, artists – has been silenced’

And all this time, while castigating us for not doing more to rein in radical Islam, western leaders have been laying out the red carpet for Saudi royals. While performing sword dances with their Saudi hosts and pledging undying friendship, they have sold billions of dollars worth of arms to them.

So yes, Theresa May, let’s, by all means, have a “difficult conversation” with Muslims. I entirely agree: “enough is enough” and there has been “far too much tolerance of extremism”. I loathe the killers as much as you, but please let’s not confine ourselves only to the foot soldiers. When we converse, let’s be honest and even-handed for once. Let’s start by making public the findings of the report commissioned by your Conservative predecessor, David Cameron, into the funding of jihadi groups in the UK. Instead of regulating cyberspace, why not regulate the flow of funds from Saudi Arabia into the UK? Until you are prepared to do that, Mrs May, let’s not waste our breath on meaningless conversations.

Is Labour selling the UK a Turkey? 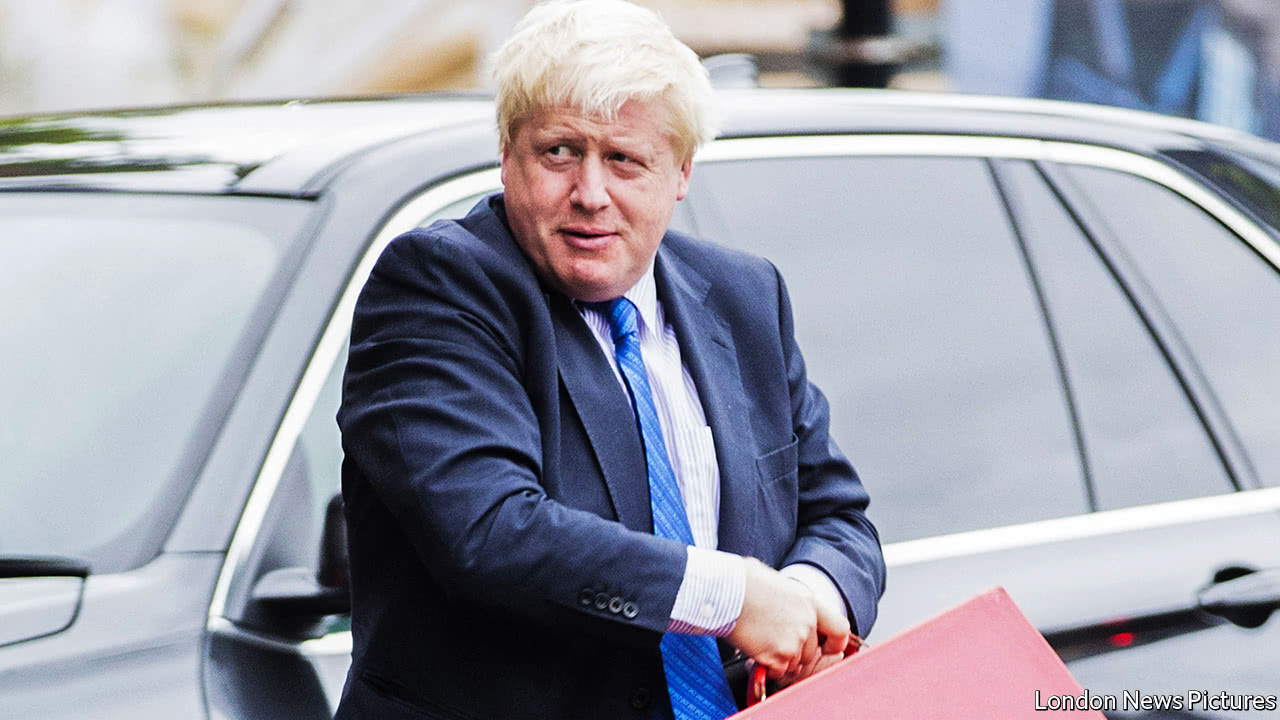