“Europeans across the world will not be able to walk the streets safely if they keep up their current attitude towards Turkey, Pr. T.Erdogan has warned”

Abstract
T. Erdogan’s policy vis-à-vis Hamas has been constructed on a multi dimensional, multilayer, multi-objective axis. These mixed, interconnectedmotivational elements bear ideological, religious and strategic traits magnifiedby a Neo-ottoman legacy. The Turkey – Hamas axis has been built on amultifaceted, multi-link patron-client Muslim Brotherhood relationship. Itmakes part of an overall political, strategic and religious mega-planning in themaking that will allow Turkey to gain influence in a geopolitical crossroadswhere the Ottoman Empire operated as an eminence grise before the signingof the 1916 Sykes Picot Agreement. The article will approach theseinterconnected issues through IR tools such as “explaining” and“understanding” with a view to providing a causational approach to Turkey’sinternational behaviour.
Keywords: Turkey, Hamas, terrorism, Israel, Palestine, Turkish geopolitics,Muslim Brotherhood, Middle East geopolitics
https://www.academia.edu/43160031/The_Turkey_-Hamas_Nexus_and_Turkish_Geopolitics_ontology_causation_and_security_implications 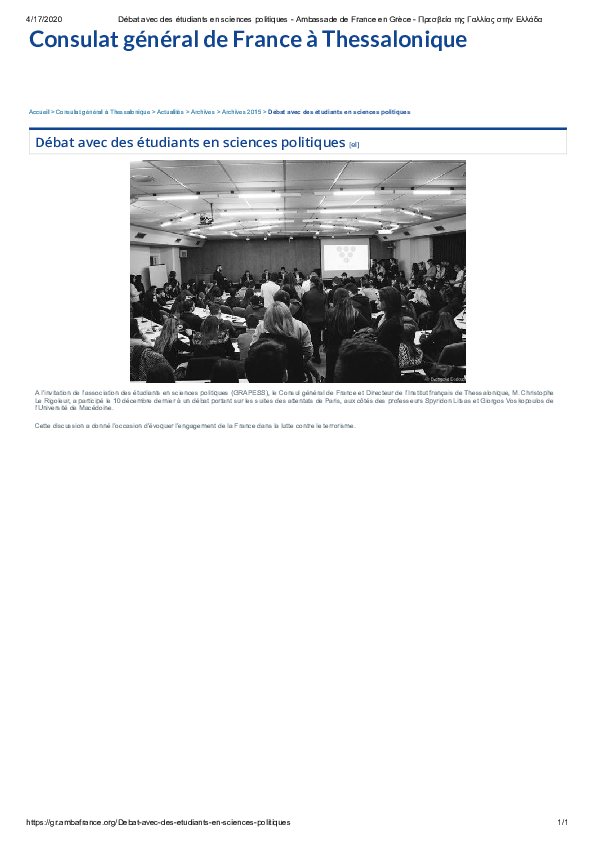