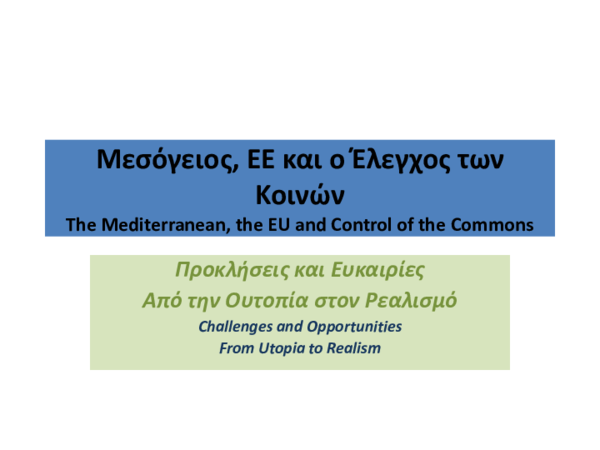 Cartography and conflict in the post-Cold War world. 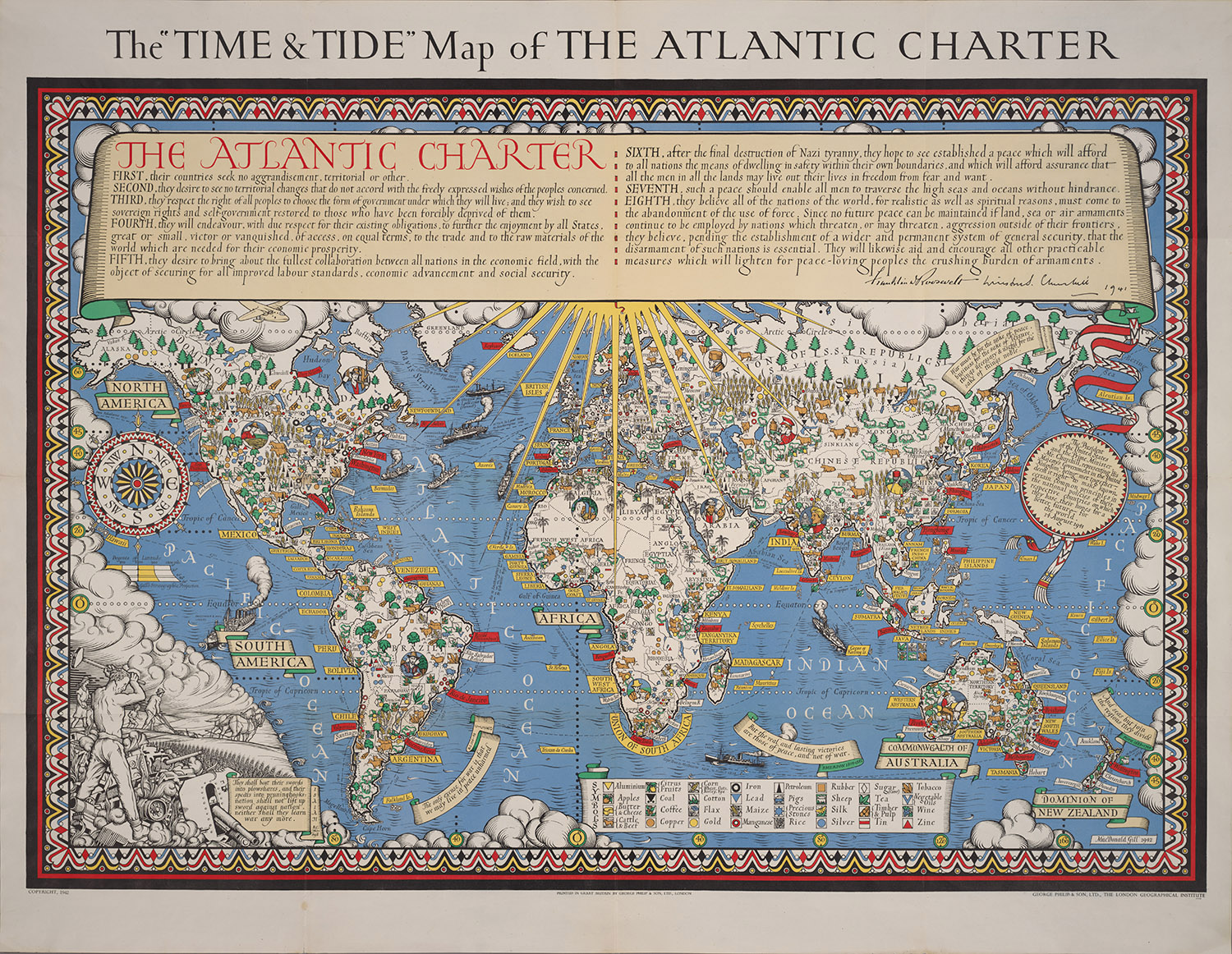 ‘The challenges of mapping global peace and prosperity were already evident 75 years ago, when Americans began to articulate a new liberal internationalist vision for the future. The end of World War II, like the end of the Cold War, led some to imagine that the world was entering an unprecedented era of international peace. Earnest optimism about this postwar world took particularly fanciful form in two striking—yet strikingly unrealistic—maps. The first is the cartographer Leslie Macdonald Gill’s 1942 map of the Atlantic Charter, which visualized U.S. President Franklin D. Roosevelt and British Prime Minister Winston Churchill’s promise for the peace that would follow an Allied victory. Rays of sun shine down on a world engaged in commerce and industry while a man in the corner hammers artillery into ploughshares. Borders between countries are still demarcated but only barely, with dotted lines that disappear under all the bustle’

The End of History and the Last Map

Euro-Mediterranean Dialogue and the Arab Spring: Facing a Transition Process-NRDC 2013